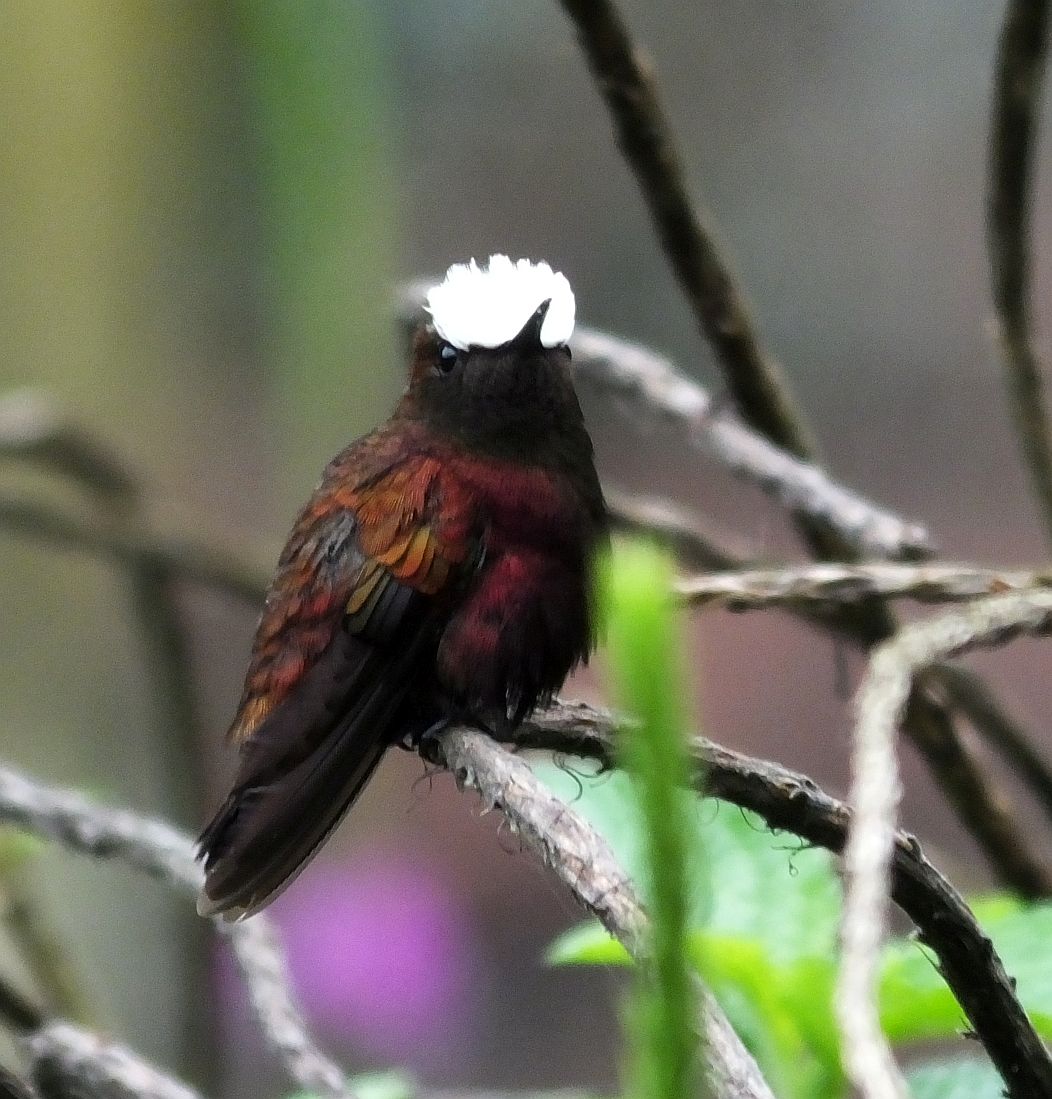 Some places have a few dozen bird species, and others have hundreds. With a bird list of more than 900 species,Costa Rica falls into the latter category. There are glittering tanagers and hummingbirds, jaw-dropping toucans, macaws, and parrots, and countless other birds to admire. With that in mind, a “top ten” list might be impossible. Nevertheless, in no particular order, here are some of our suggestions for the top birds of Costa Rica based on beauty, popularity, and, if they are easier to see in Costa Rica than other places in their range:

1. Scarlet Macaw: It’s hard to keep a big, colorful parrot off any list of favorites. Costa Rica is a modern day hotspot for this spectacular bird. Their populations have increased from protection and breeding programs, and they are easy to see (impossible to miss) in many parts of the country.

2. Resplendent Quetzal: This is one of the other star birds of Costa Rica and a good candidate for one of the top bird species on the planet. Really, if there was a beauty contest for birds, this species would be a strong contender. Although this incredible trogon occurs in cloud forest in other parts of Central America, there are several places in Costa Rica where it is fairly easy to see.

3. Snowcap: All hummingbirds are amazing but this little sprite looks like something from a birding dream. It ranges from Honduras to Panama but the easiest places to see it are in Costa Rica.

4. Ornate Hawk-Eagle: This big raptor makes it onto the list because of its smart looks, and because it seems to be more commonly seen in Costa Rica than many other countries. This eagle is regular in most cloud forest and rainforest sites in Costa Rica.

5. Great Tinamou: What this bird lacks in colors makes up for with a beautiful song, and strange appearance. Despite a range that extends from southern Mexico to Brazil, widespread hunting makes it difficult to see in most parts of its range. In contrast, bird Carara National Park, La Selva, and other protected areas in Costa Rica and you might see one or more Great Tinamous at close range.

6. Great Curassow: Costa Rica doesn’t have any Wild Turkeys but the country does have a curassow (and it’s “Great”)! Even more so than the tinamou, this big exciting bird is much easier to see in Costa Rica than anywhere else in its range. It can be enjoyed at many protected sites, and at such places as Laguna del Lagarto, La Selva, Arenal Observatory Lodge, and Esquinas Rainforest Lodge, the curassow actually poses for photos on trails and in garden areas!

7. Black-and-white Owl: With 13 regularly occurring owls on the Costa Rica list, it seems like at least one should also be on this list. This species is fairly common in many parts of its range including rainforest in Costa Rica. It can sometimes be seen at street lights next to forest in the humid lowlands.

8. Violet Sabrewing: We thought it would be good to put at least one more hummingbird on this list and a big purple one is always an easy choice. This large purple and white hummingbird is common at most middle elevation sites.

9. Fiery-billed Aracari: Only found in southern Costa Rica and south-western Panama, this small toucan is high on the target list of most birders visiting the country. Watch for it at any rainforest site from Carara to the border with Panama.

10. Three-wattled Bellbird: All of the cotingas are targets but this stunner is easier to see than most. You still have to go to the right place at the right time of year but if you do (the Monteverde area from March to July), you can be entertained by the sight and loud bonking calls of this amazing bird.

Since there really are too many top bird species in Costa Rica, we just had to give some honorable mentions for these ones:

Yellow-billed Cotinga- A highly endangered Costa Rica-Panama endemic that looks like the dove of peace.

Long-tailed Manakin- Common, wonderful, and like a miniature bird of paradise.

Flame-throated Warbler- Who doesn’t like a wood-warbler with a bright orange throat? Another Costa Rica-Panama endemic.

Volcano Junco- Yes, a Costa Rica-Panama endemic. Not colorful but only lives above the treeline in a few small areas, and looks like an honest to goodness “angry bird”.

Which are your top birds of Costa Rica? Check out information for all of the birds on the Costa Rica checklist, and images for 800 of them on our Costa Rica Birds Field Guide app. 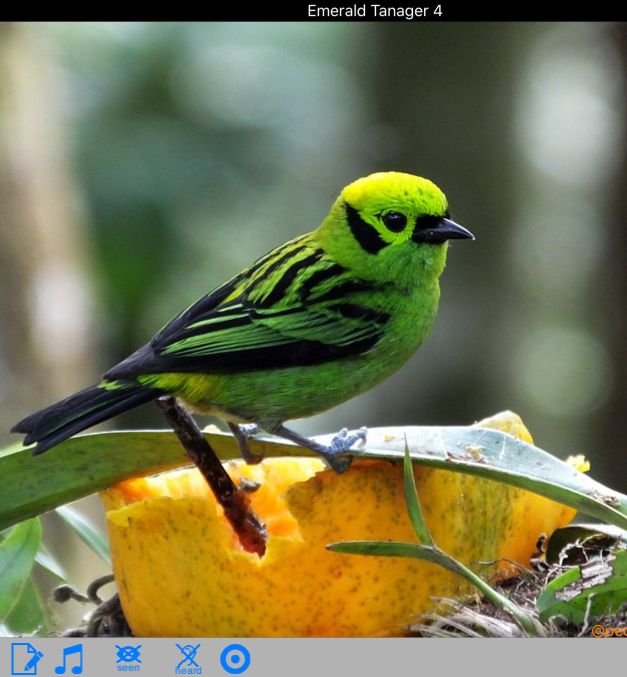 One thought on “What are the Top Ten Birds of Costa Rica?”